END_OF_DOCUMENT_TOKEN_TO_BE_REPLACED

Mi piace Caricamento...
Like 0 Thanks! You've already liked this
No comments 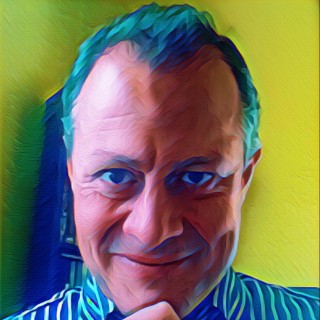